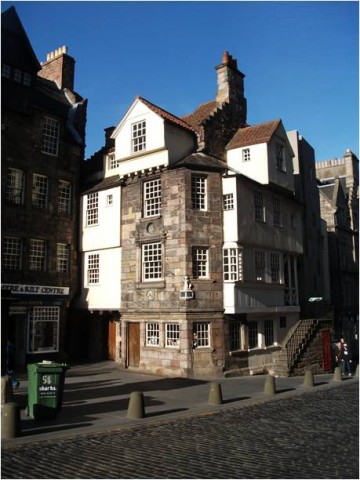 One discounted admission per wristband.

STEP INSIDE HISTORY with the oldest mansion on the Royal Mile.
Dating back to 1470, and now incorporated into the Scottish Storytelling Centre, John Knox House is one of Scotland’s greatest cultural treasures. The House was the home of James Mossman, goldsmith to Mary Queen of Scots, and became known as the final residence of John Knox, the Protestant reformer. On three floors, the exhibition highlights the building’s beautiful craftsmanship and the stories of its famous inhabitants. Come close to the most dramatic conflicts in Scotland’s past. Stand where they stood and hear the drama in their own words.

Have you experienced a problem with this offer? Report It